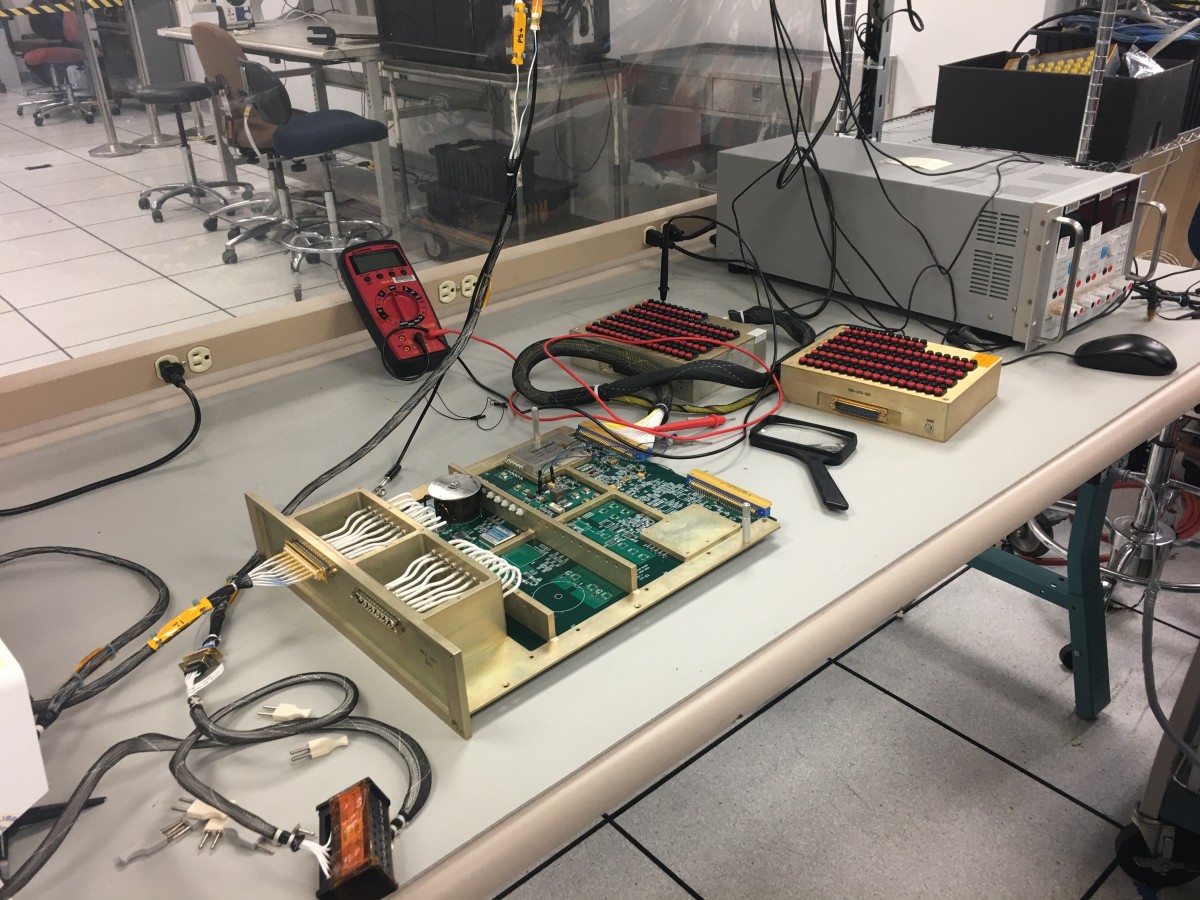 To Revitalize One & Done Spacecraft

NASA’s Restore-L mission, part of Technology Demonstration Missions Program, is an ambitious, technology-rich endeavor to launch a robotic spacecraft to refuel a live satellite in 2020.

Mass constraints are usually a limiting factor for fuel accommodations for spacecraft. Transmitters also trend as being another limiting factor in the life of a spacecraft, but despite these limiting factors, most US built spacecraft exceed the design life due to the United States capability to build sophisticated electronics that withstand radiation environments well beyond expected life spans.

To take advantage of this capability and to address some limiting factors due to mass and transmitter limitations, NASA proposed a robotic mission to exploit the avionics design life margins by embarking on a robotics mission to restore or replace limiting fuel capacities or transmitter failures.  Restore-L is a robotic spacecraft equipped with the tools, technologies, and techniques needed to refuel and re-insert the satellite into optimal orbit for extended operations.

The mission — the first of its kind in low-Earth orbit — will demonstrate a carefully curated suite of satellite-servicing technologies. These encompass on-orbit solutions for autonomous, on-orbit satellite rendezvous and grasping, with telerobotic-enabled refueling and satellite repositioning.

This is a gateway to the future work that will be required of robotic missions on the moon and on-orbit operations as well. “It introduces new ways to robotically manage, upgrade and prolong the lifespans of our costly orbiting national assets,” observed Frank Cepollina, associate director of Goddard’s Satellite Servicing Capabilities Office, and former leader of the shuttle servicing missions to Hubble Space Telescope “By doing so, Restore-L opens up expanded options for more resilient, efficient and cost-effective operations in space.” This could even dramatically reduce or eliminate the need for human crews servicing flights from Earth. NASA hopes that this, in turn, would jump-start commercial concepts to refuel and repair satellites.

According to the Index of Objects Launched into Outer Space, maintained by the United Nations Office for Outer Space Affairs (UNOOSA), there were 4,987 satellites orbiting the planet at the start of 2019; an increase of 2.68% compared to end of April 2018. Currently, 1,957 of these satellites in orbit are active. Among NASA’s post-launch consideration are to transfer the hands-on experience from the Restore-L mission to U.S. companies in hopes of fostering the creation of commercial satellite servicing businesses.

“We are proud to be part of this historic project and look forward to many fruitful partnerships with NASA in the future” says Terri Miller CEO of MERC Aerospace.

As part of the tasking with Goddard, MERC Aerospace will be providing the following technical to the Restore-L project team. 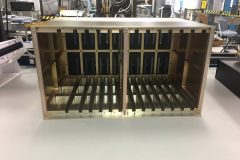 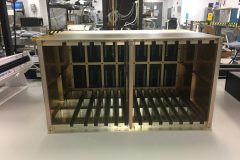 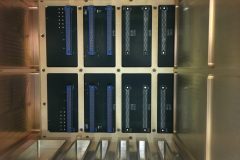 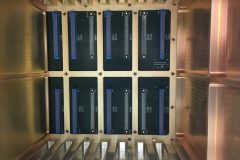 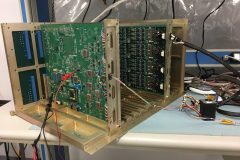 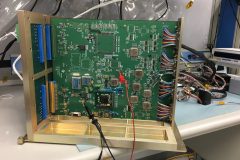 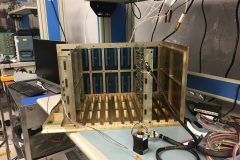 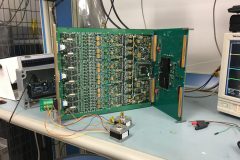 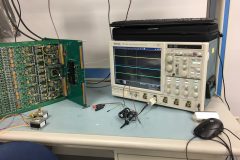 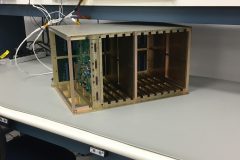 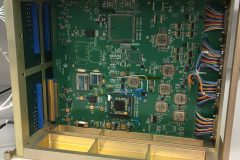 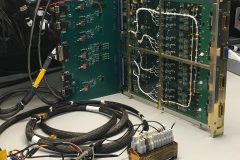 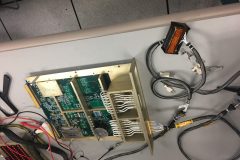 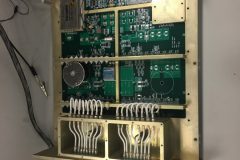 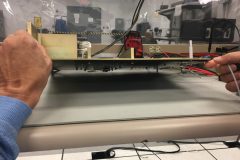 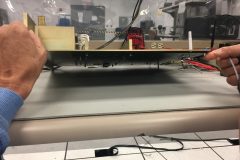 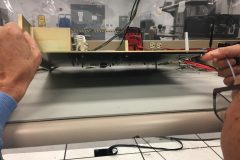 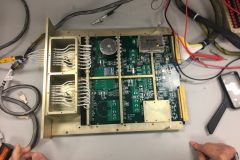 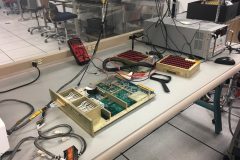