Miller Engineering & Research Corporation (MERC) has performed stress analysis on the Fokker 50 and Fokker 100 fuselage and wing designs.  The following additional aircraft structures have been analyzed:

MERC has performed analyses of airframe modifications to the following airframes and structures to ensure structural integrity per FAA regulations and can provide assistance with the QA buyoffs for the aircraft to return to service. 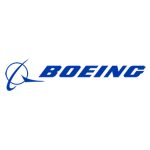 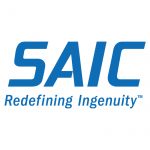 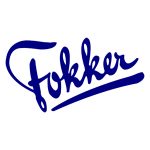 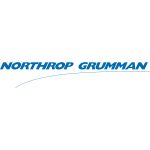