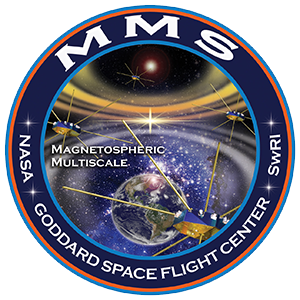 The Magnetospheric Multiscale Mission (MMS), launched March 13, 2015, consists of four individual spacecraft that work in conjunction to study the Earth’s magnetosphere, including gathering data about how the Sun’s and Earth’s magnetic fields connect and disconnect, energetic particle acceleration, and turbulence. Not only are these topics relevant to space research, but because these processes govern much of space weather, its findings provide us with predictive knowledge that informs the use of many modern technological systems such as GPS navigation, telecommunications networks, and electrical power grids.

Selected for support by NASA in 2005 and developed at NASA’s Goddard Space Flight Center, the MMS passed a preliminary design review in June 2009, and its critical design review in September 2010, before officially launching into orbit 5 years later. In November of 2016, the MMS broke the world record for the highest recorded altitude GPS fix at an astonishing 43,500 miles above the Earth’s surface. 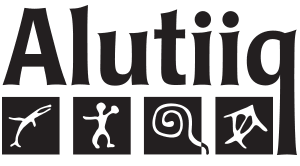 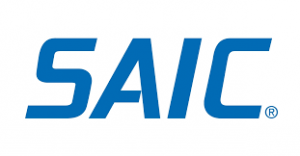